In the early hours of Wednesday morning, while many in the United Kingdom were already asleep, a 21-year-old fighter from Cwmbran was creating Mixed Martial Arts history for Wales. Cory McKenna became the first Welsh woman to earn an Ultimate Fighting Championship (UFC) contract after beating fellow strawweight Vanessa Demopolous on the latest edition of Dana White's Contender Series bill in Las Vegas. But a win would not guarantee a contract and McKenna waited anxiously to see if her performance would be enough to join UFC's books.

Later that night White announced it was, and the strawweight will make her UFC debut against American Kay Hansen - won her first UFC contest in June - on 14 November

"She's sweet but when she gets in there she's a killer and I love that about her," said White. McKenna believed it was only a matter of time before she joined the promotion.

"I knew it would happen one way, whether it was that night or another night," she added. I would have completely understood if he [White] said go away and have another one or two, but there are girls in the UFC I'd beat tomorrow. I didn't put up the highlight reel finish that night, but showed willingness to try."

After the fight, with the adrenaline still pumping, McKenna rang her parents and spent six hours replying to messages before flying back to Sacramento in California, where she hopes to train full-time as well as coaching at Team Alpha Male with UFC legend Urijah Faber.

"In the fight game you never have a perfect fight; if you do, you're fighting at the wrong level of people," she said. McKenna is already setting her sights on her first bout in the UFC.

"I just want to get back and fight, whether it's Fight Island in a few weeks, or back home, or Vegas, or wherever they're doing it, I'll be ready."

is one of the most respected veterans of the sport in the UK and holds notable wins over the likes of Jake Bostwick, Matt Inman, Patrick Vallee, Allan Love, Bruno Carvalho and UFC veteran Simeon Thoresen. 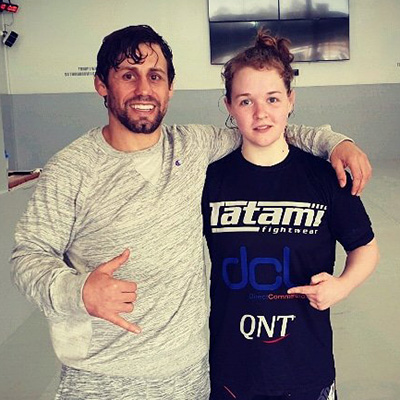 is an American mixed martial artist and actor who is signed to the Ultimate Fighting Championship. He competes as a bantamweight. He also runs Team Alpha Male gym since 2004 and is Cory's American Coach. 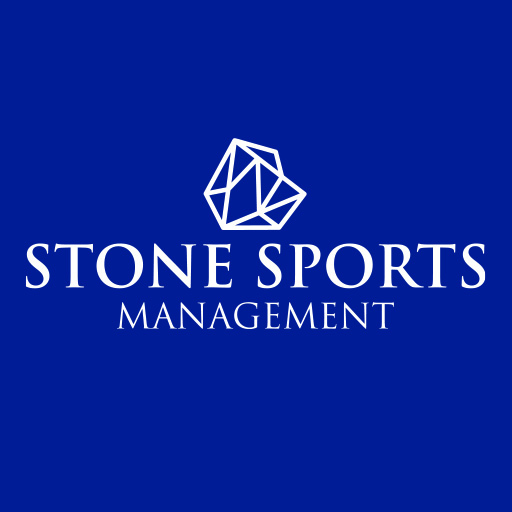 with over a decade of experience working in all aspects of combat sports we specialise in helping MMA athletes reach the very pinnacle of the sport and setting themselves up for a secure future.